If you are a school or running an educational or non-profit event, I give talks over Zoom free of charge, or in person for the cost of travel expenses. Please to arrange an in-person talk, or use the booking form below to instantly book a Zoom talk.

For any events that charge an admission fee, please get in touch with your requirements and budget, or book a short meeting using the form below.

See below for some examples of the kinds of talks I can give. You're welcome to request something new or bespoke, but please give me at least a week's notice. 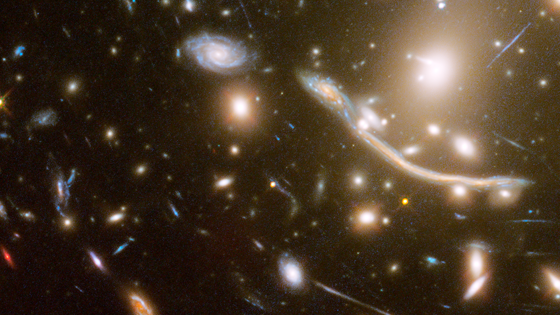 My specialty is distant galaxies and the magic of General Relativity, the Big Bang and the evolution of the Universe. I have also given talks on Dark Matter, Dark Energy, the night sky, telescopes, and the origin of the elements. 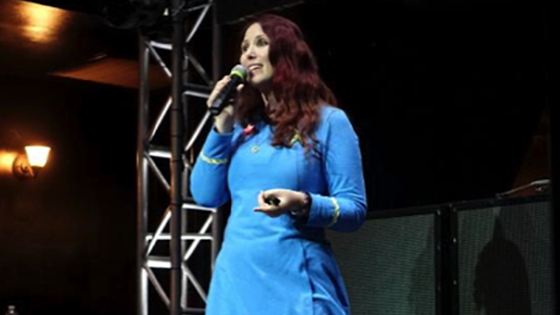 I enjoy nitpicking the science in science fiction, although I think it's a lot more fun to start from a position of accepting on-screen events as fact and attempting to explain them. I've given talks about the science in Star Trek (mostly the Original Series), and popular films including Apollo 13 (1995), Contact (1997), Galaxy Quest (1999), The Dish (2000), and The Martian (2015), and an entire talk about the ways the Moon is misrepresented in cinema. I also talk about the influence of science fiction on science, and the science fiction written by astronomer Johannes Kepler. 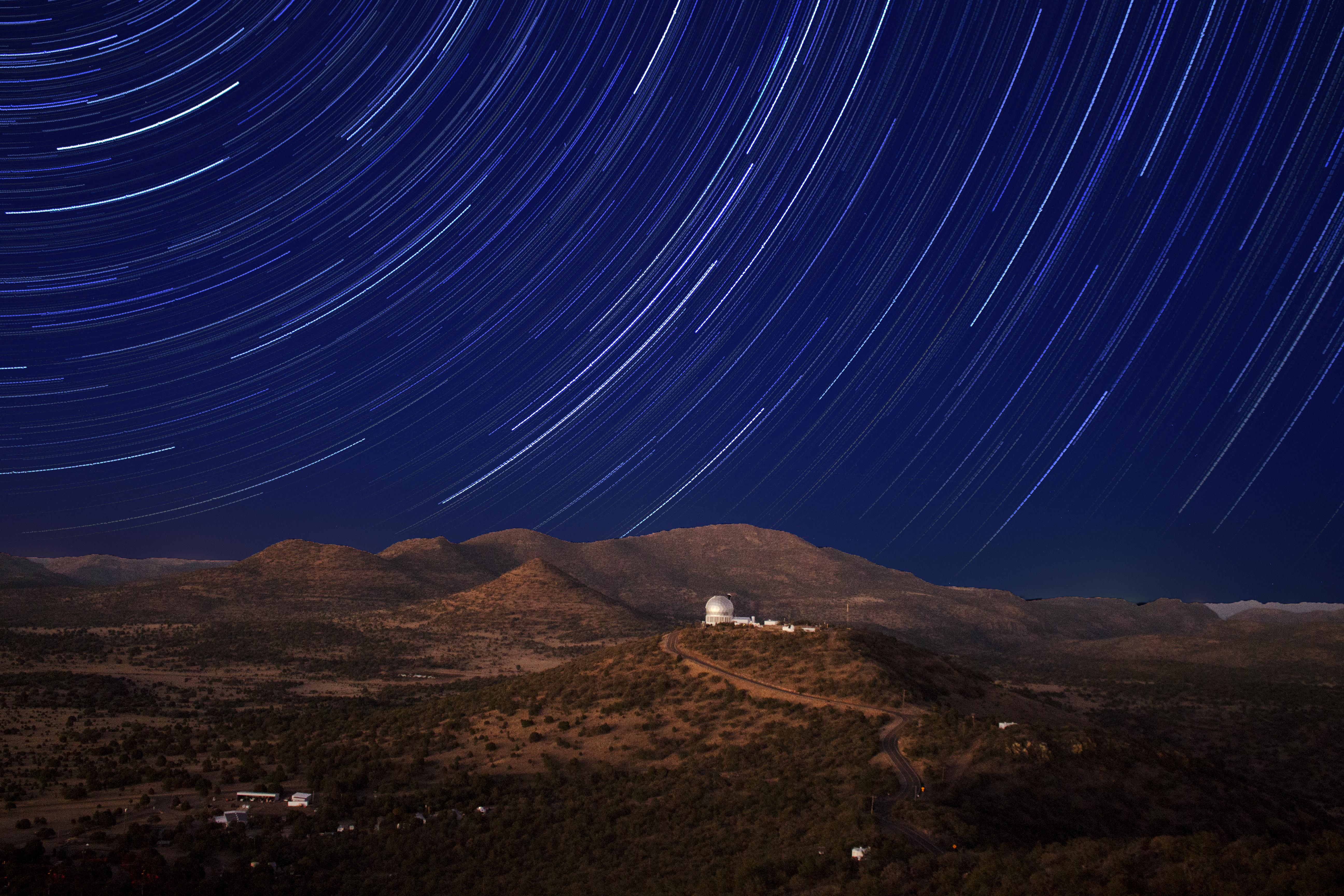 For young people at any education level, I talk honestly about the pros and cons of a career in scientific research, and about the pathways into the field. 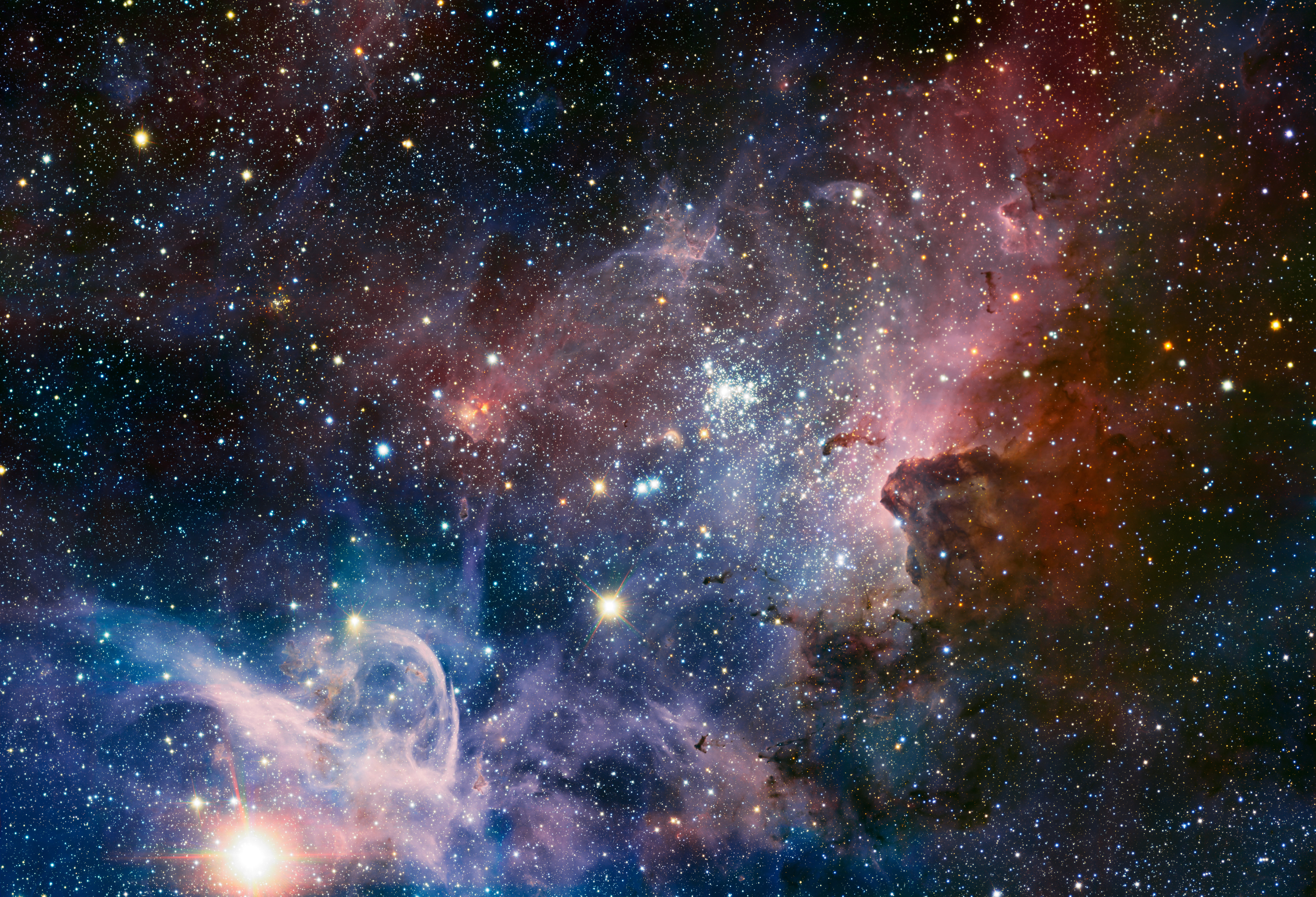 Bullying and Harassment in Academia

I'm often asked to talk about the reasons I am no longer engaged in research. I do not beat around the bush on this one: bullying and harassment are endemic in science, and keeping quiet about that helps no one. This one comes in two broad versions: aimed at academic departments, I talk about the impact of bullying and harassment and make suggestions for combatting it. Aimed at students, I'm a bit more gentle, but talk openly about my experiences and strategies for recognising and dealing with abuse. 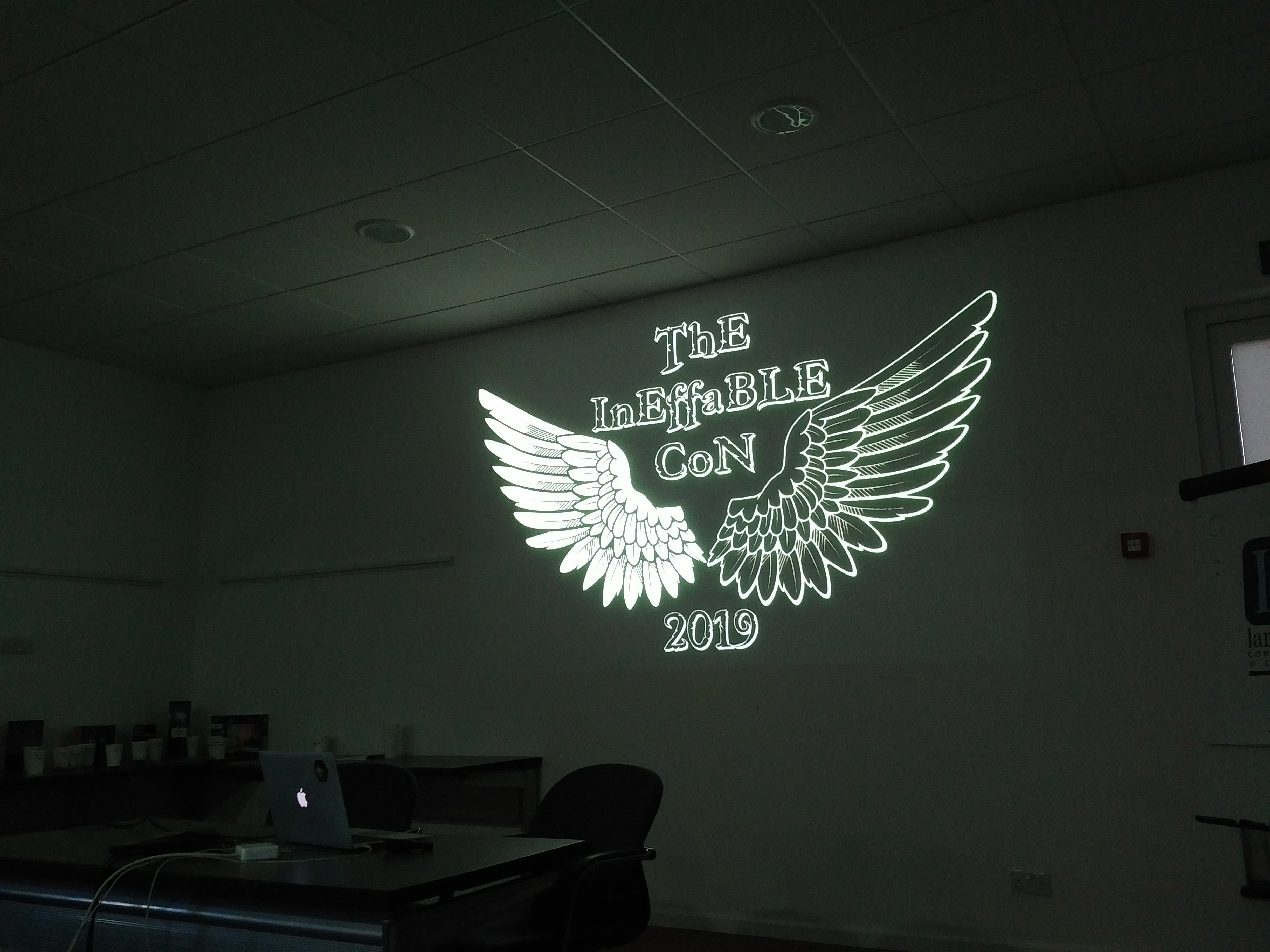 I've been involved with running conventions for about fifteen years and give talks on everything from budgeting to pivoting to virtual events, or even meta talks about how to give public talks.